Hey Y’all! I am excited to share another travel-related post with you today! I finished up my series on Taiwan (for now), but I still have a lot of stories to share. Over the next several weeks, I will be telling you about our most recent trip to Europe. Some locations were repeats for us and others were brand new. One of the beautiful things about traveling is, even if you revisit the same location, there are still so many things left to see and do. We always leave, feeling like we could have stayed for a lot longer, and still not have seen it all. That’s why I never regret going back! Today, I’m going to start this new series, by telling you about our first full day in London! 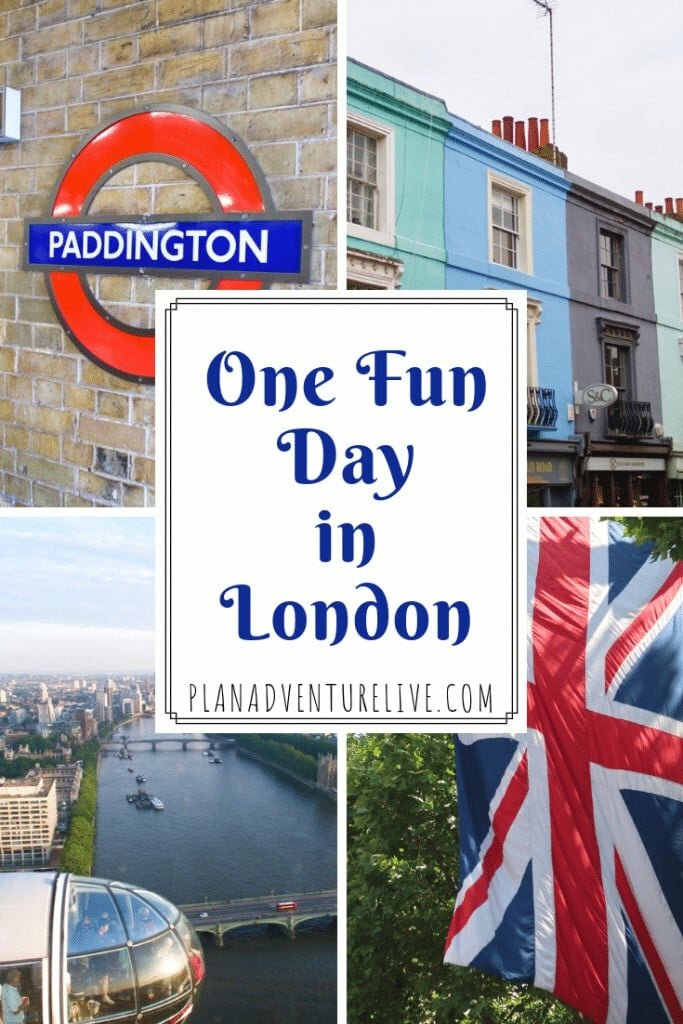 The Decision to Revisit London

When we were deciding on where to go for our third wedding anniversary, we ran through a lot of options. Part of me wanted to do a tropical location and still another part of me wanted to try something completely and totally new. It just so happened, that Nashville International Airport, started having nonstop flights to Heathrow, back in May. As world travelers, this news thrilled us! Our airport, while it is international, has only ever offered straight flights to Canada and Mexico, so this was huge progress. We were even happier to find out the flight would be operated by British Air. This played a major role, in our decision to go back to Europe. Even though we had been to London, once before, it was a very short stop, and we didn’t get to see much. I was excited to get to spend a few days there and explore the city more and some of the surrounding areas.

A Day in London

We actually spent a few nights, at a hotel, in the city. However, we went on a few day trips out of London, during our stay. This made our time walking around the city of London, somewhat limited.

We stayed at the Roseate House, which is located near Hyde Park, in the beautiful, Westbourne Terrace neighborhood. We were just a 15 minute walk away from the Paddington tube station, which made it easy to navigate the city. 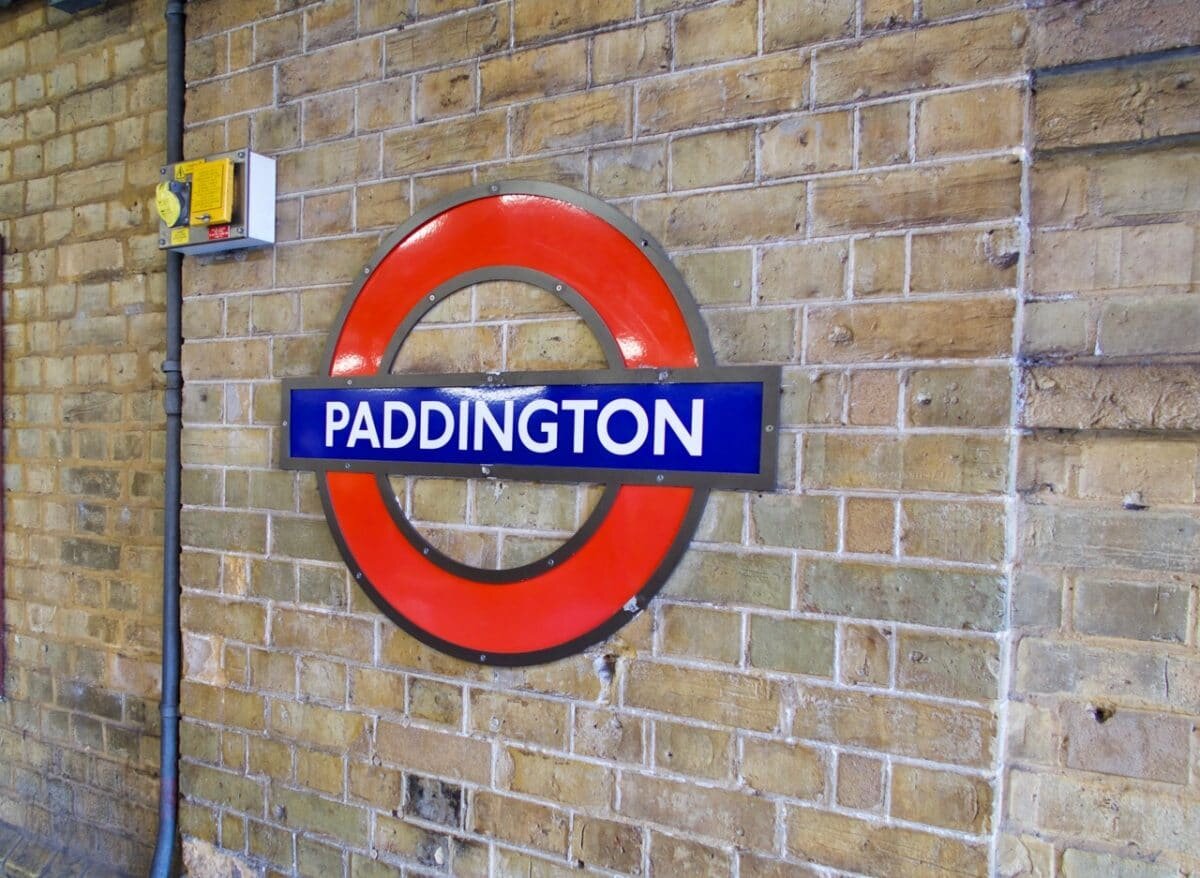 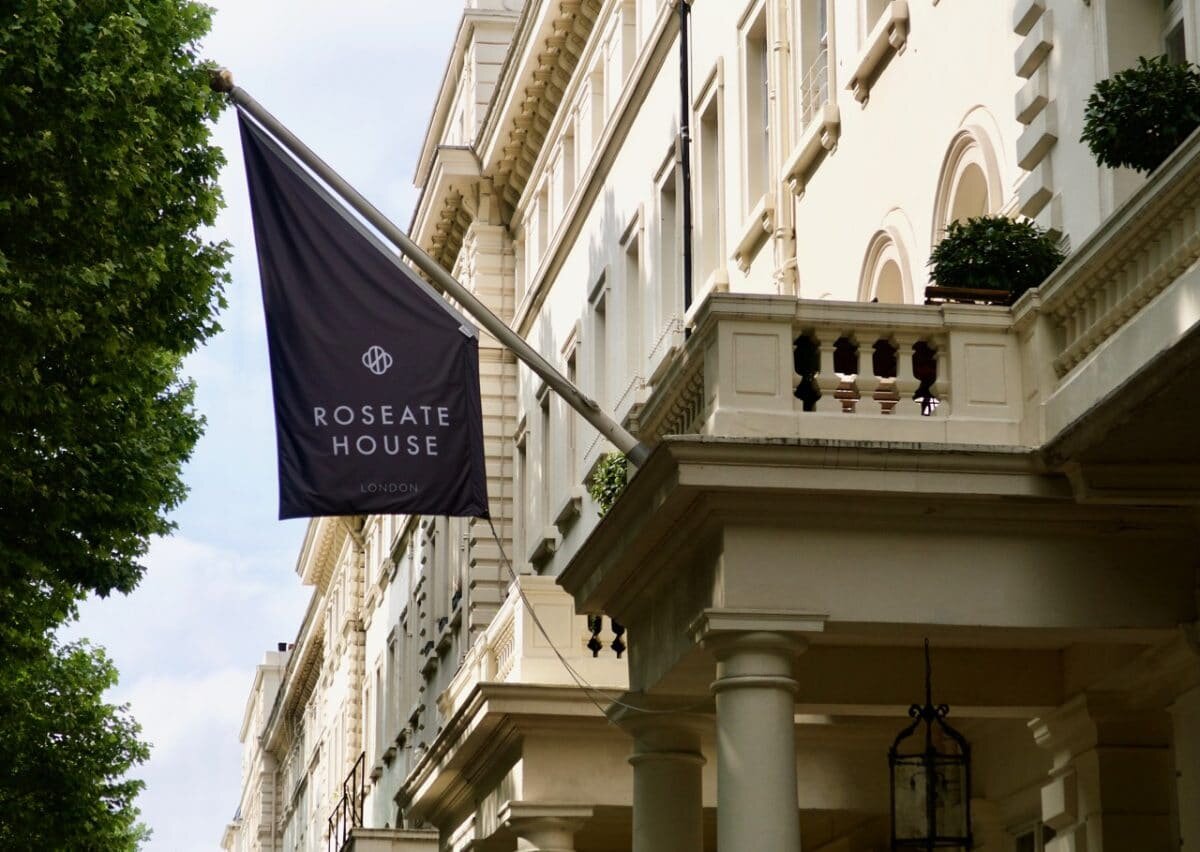 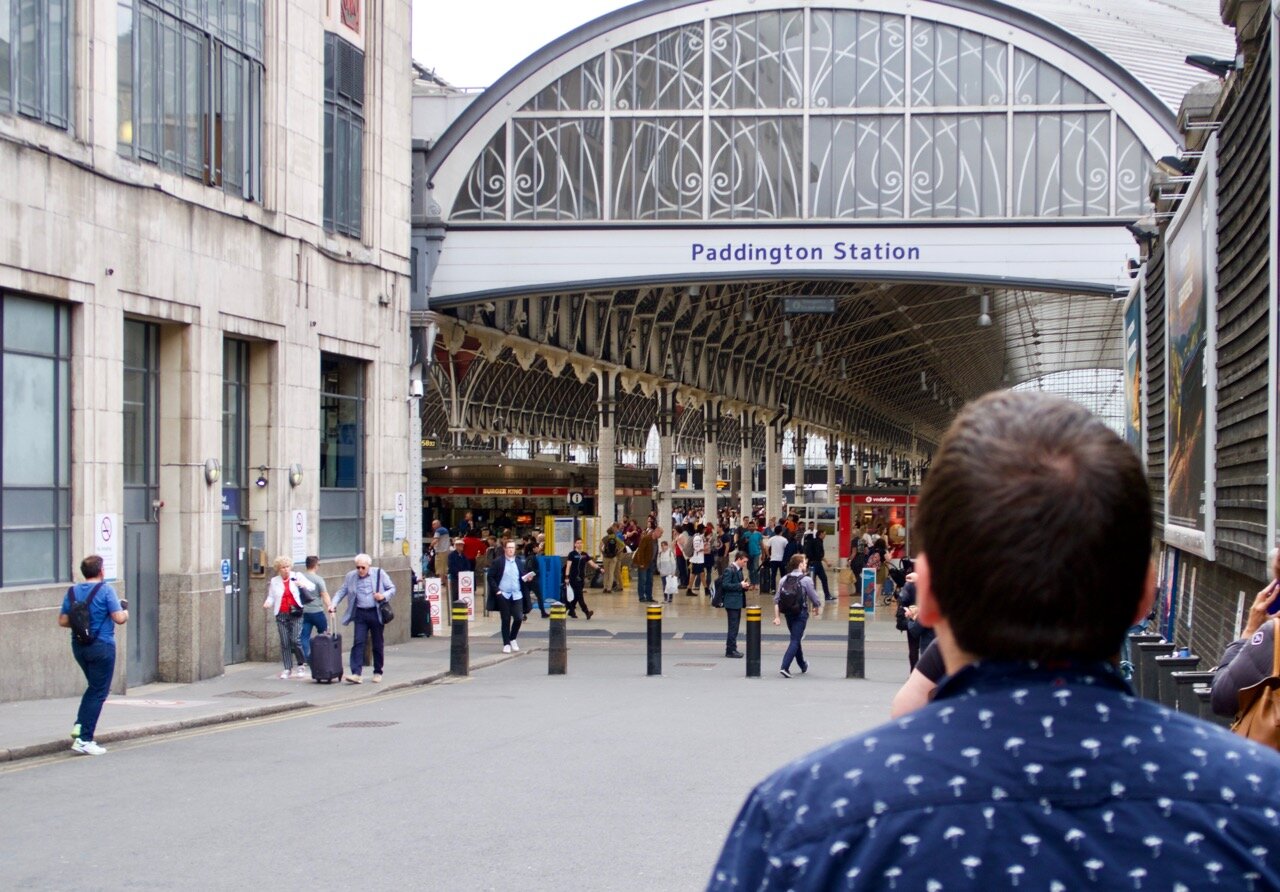 Obviously, we had to start the day in London, with a big Traditional English Breakfast. After filling up, we headed out to explore. A close walk from our hotel, was the beautiful Notting Hill neighborhood. I had to see the fun, brightly-colored, townhomes, for myself! We were there on a Saturday, so we also got the chance to check out the famous Portobello Market. 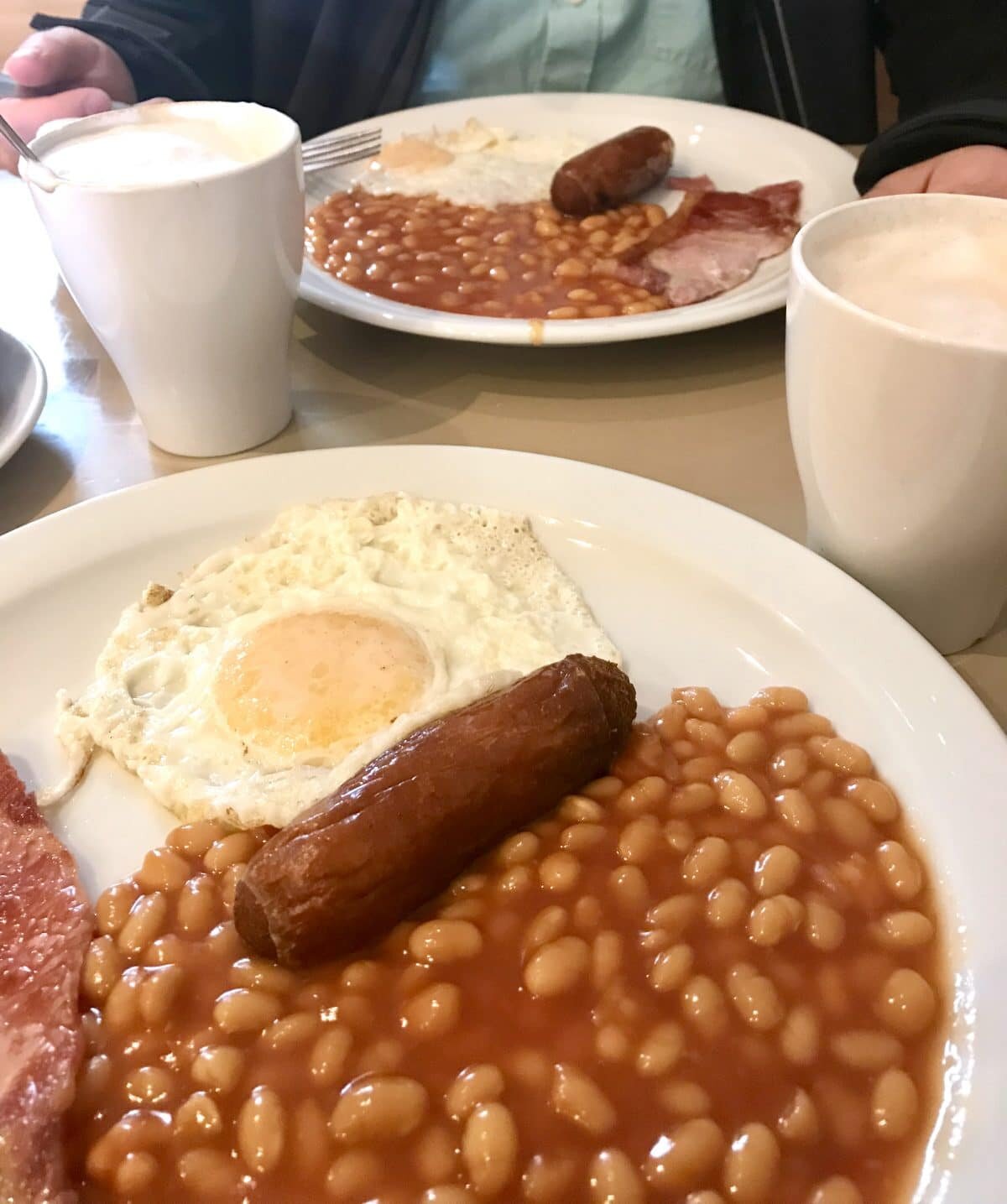 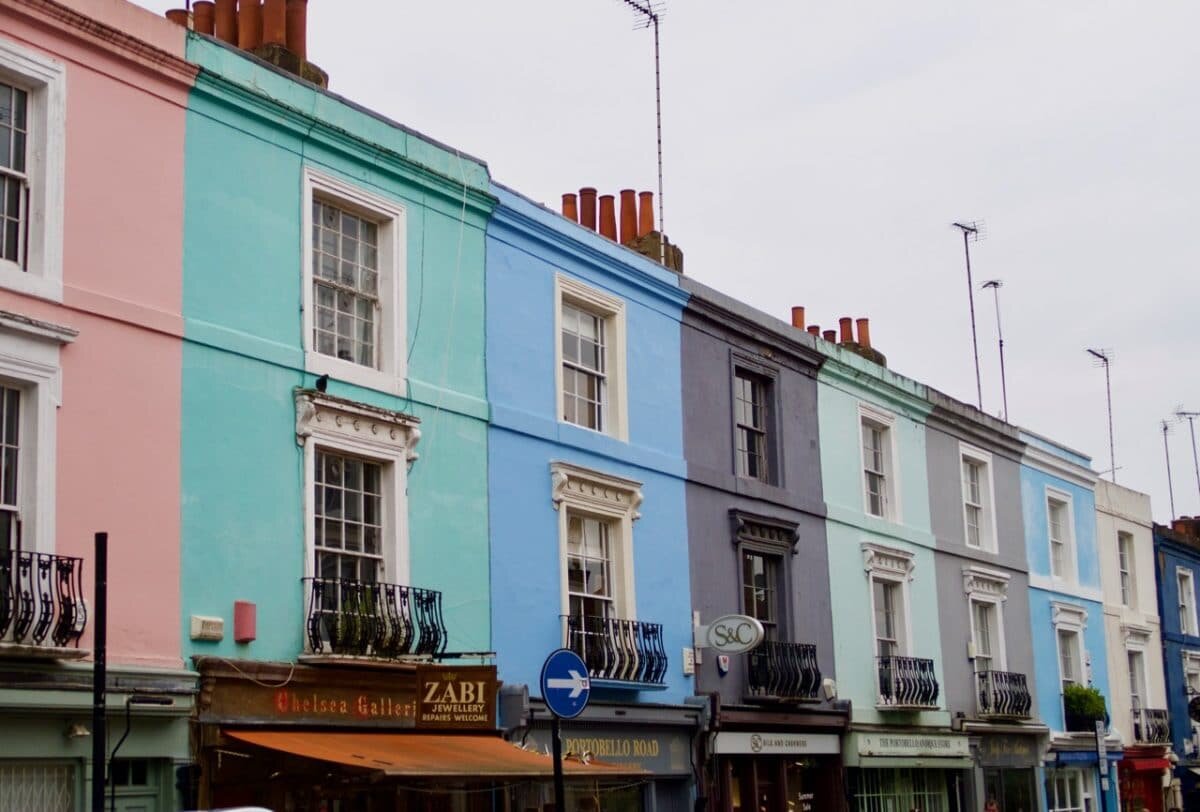 Next up, we took the tube over to Piccadilly Circus. This is another famous spot in London, that I had always wanted to see. It is often compared to Times Square in New York. I’m assuming, that is due to the large, illuminated advertisements and the surge of activity at the junction. I had to play tourist for a few minutes and get a few photos in. 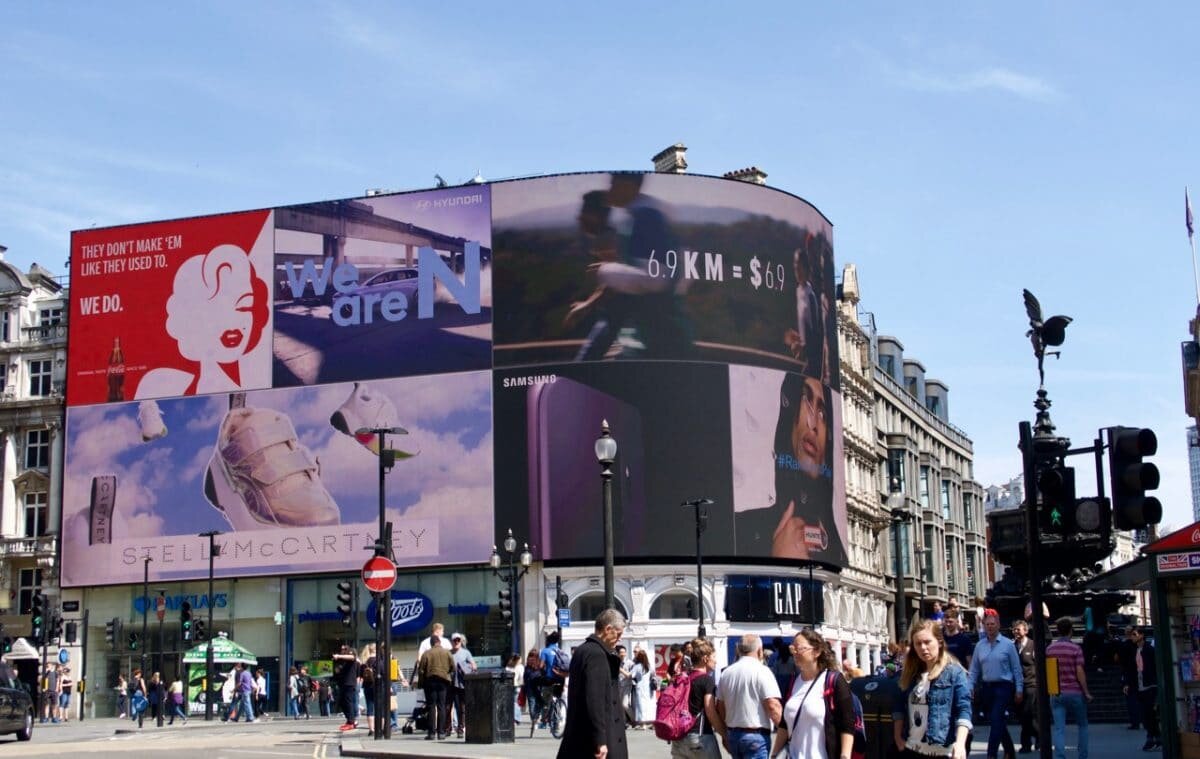 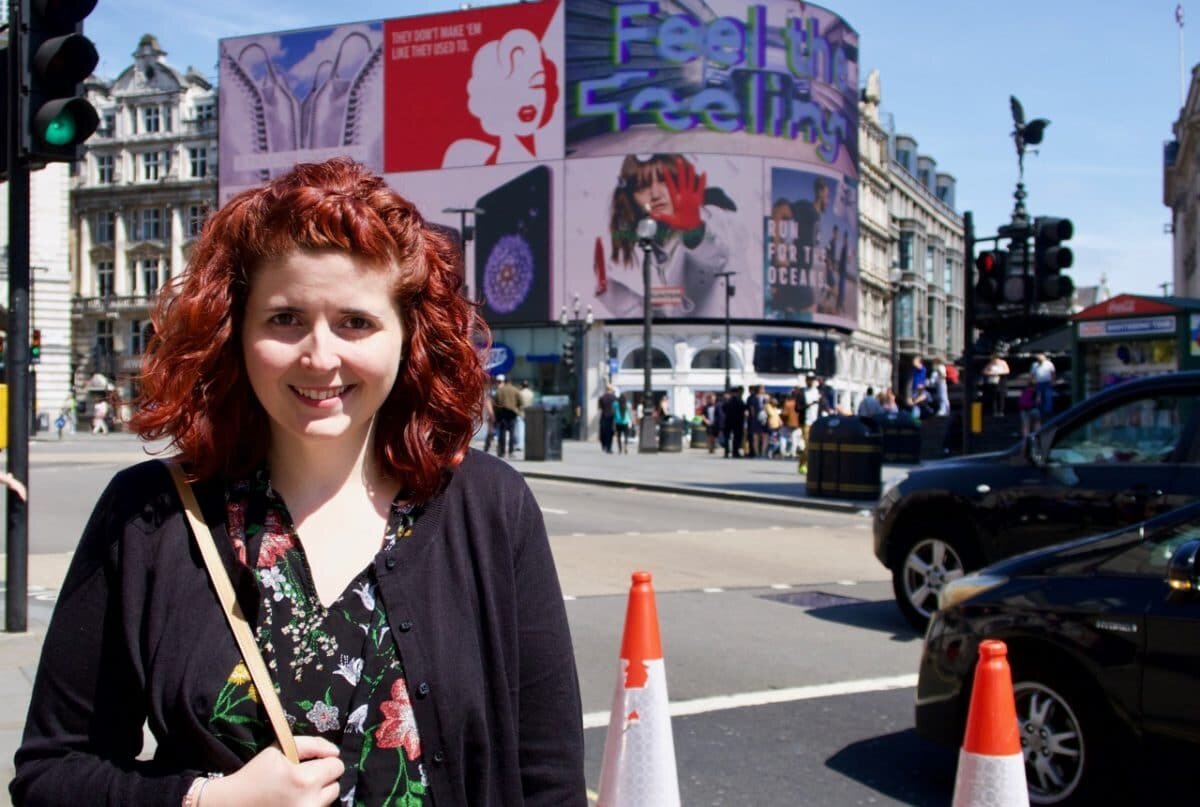 The Tower of London and Jack the Ripper

After doing a little window shopping at Piccadilly Circus, it was time to move on to our next stop. We had a Jack the Ripper tour planned, early that evening, and we knew it was starting near the Tower of London, so we hopped back on the tube and decided to explore the area around the Tower, while we waited for our tour to start. There were food carts around, so we were able to grab a quick bit to eat, without wasting any time, sightseeing!

I’m a fan of true crime and mystery, so I was the one that chose to do the Jack the Ripper tour. I’m going to be totally honest. This tour was super cheesy. It was a good way to see a different part of the city, but the entertainment factor just wasn’t there. It was interesting to hear some of the theories and see some of the famous murder spots, though. 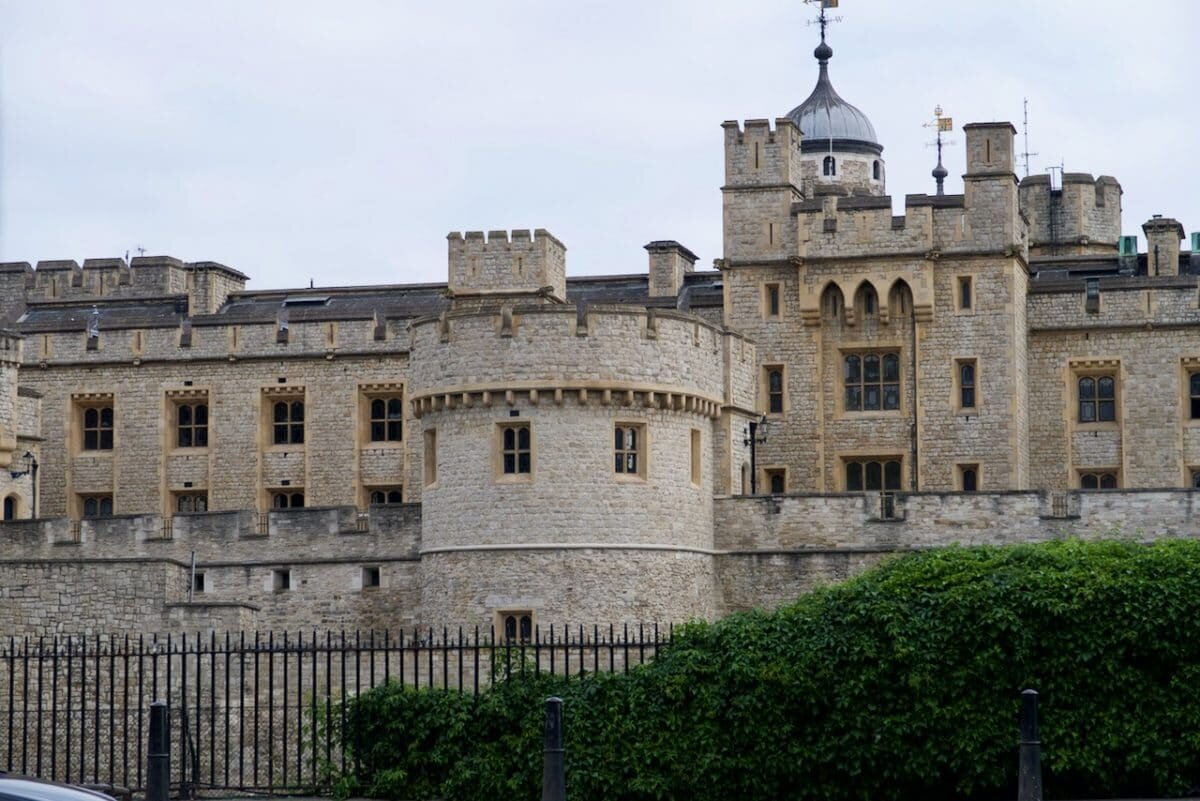 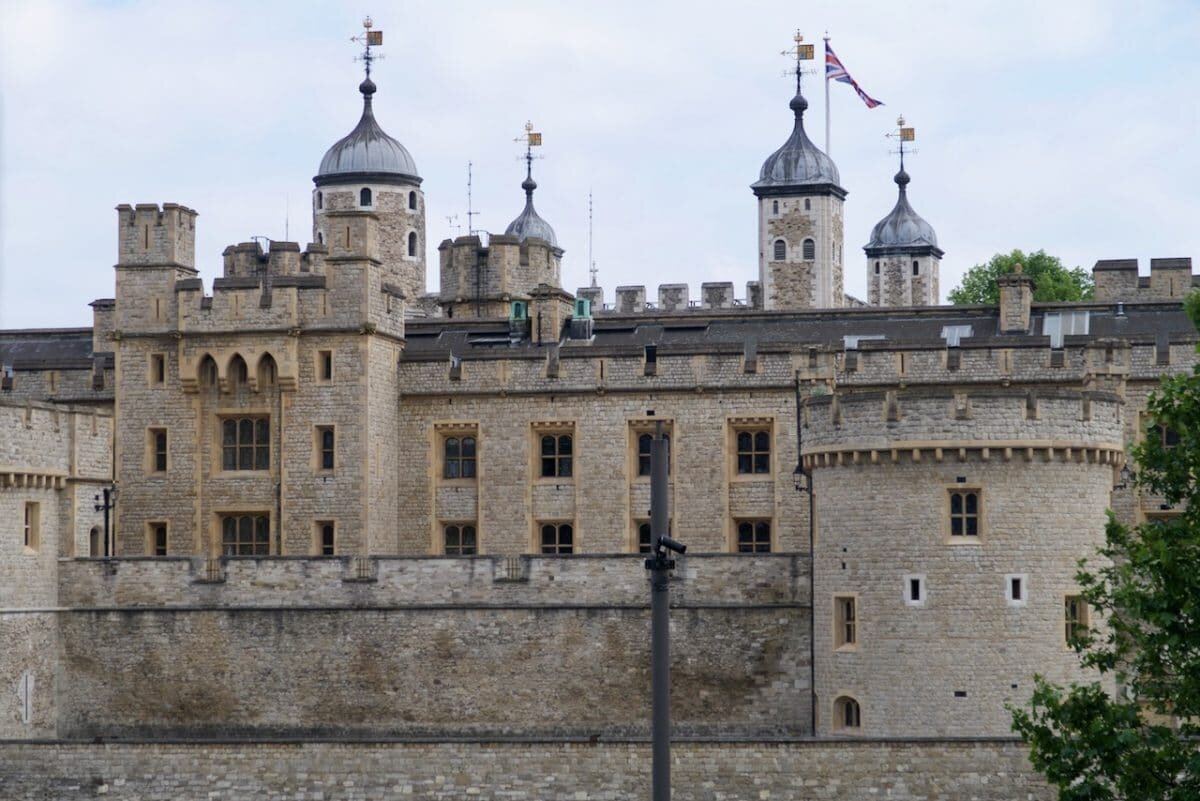 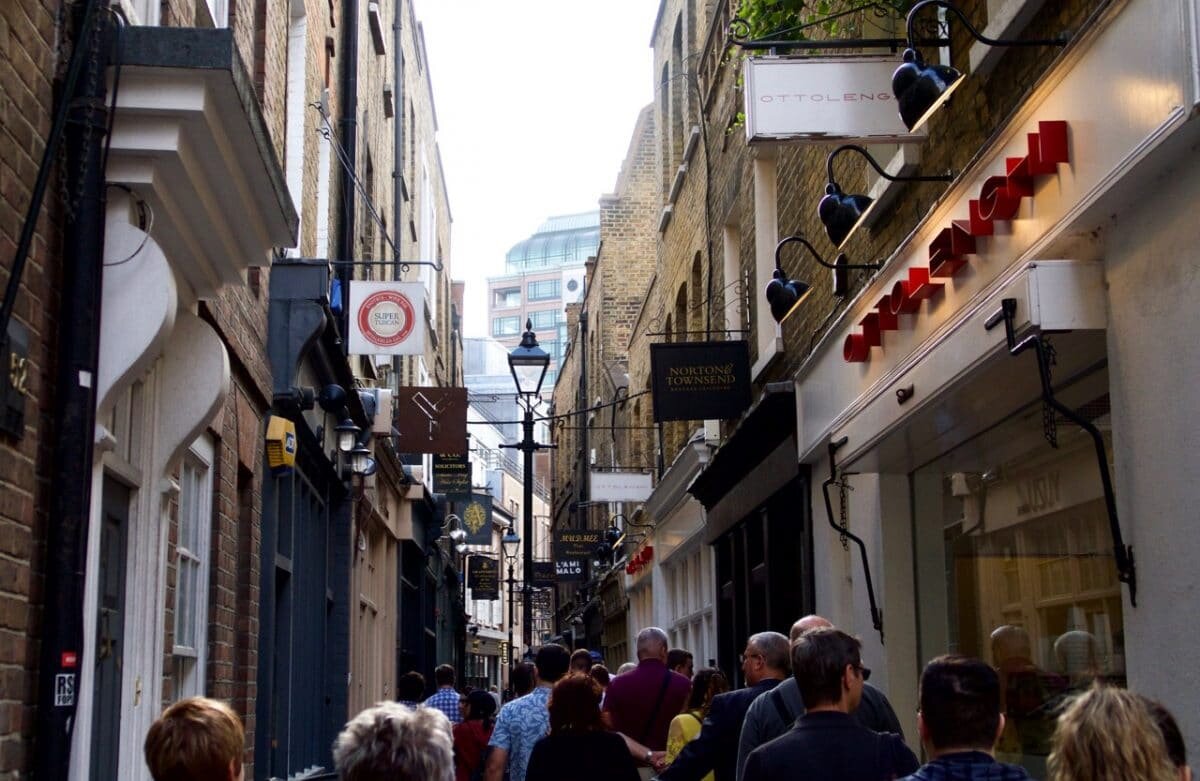 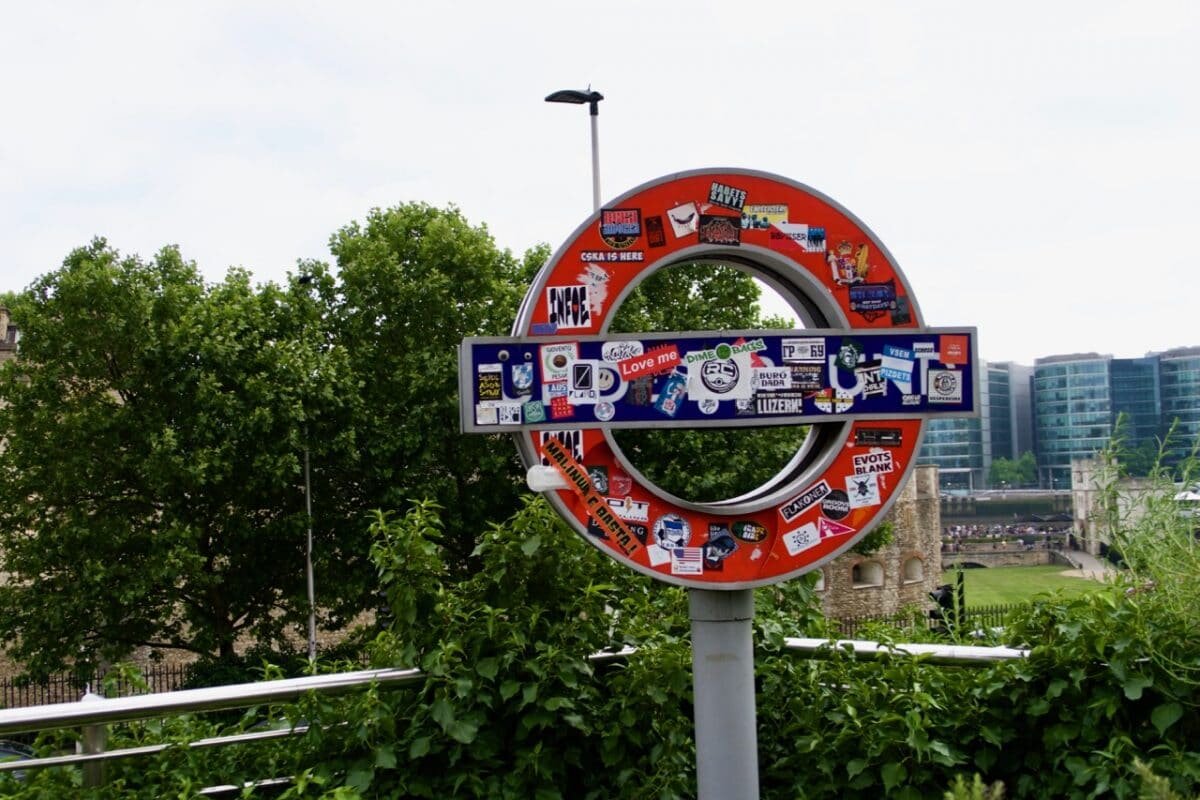 The London Eye and Tower Bridge

After the Jack the Ripper tour finished, we still had time to fit in one more activity, before heading back to the hotel. We saved the best for last! We made it to the London Eye around sunset and it was an absolutely gorgeous view of the city! Fast track tickets are the way to go. It is totally worth it, to not have to wait in the long line. The entire ride was about 30 minutes and the view was breathtaking.

We took our time heading back to the hotel. It was starting to get dark, but the city lights were bright enough to guide us. We walked over the London Bridge and stopped to take photos of the Tower Bridge and the River Thames. 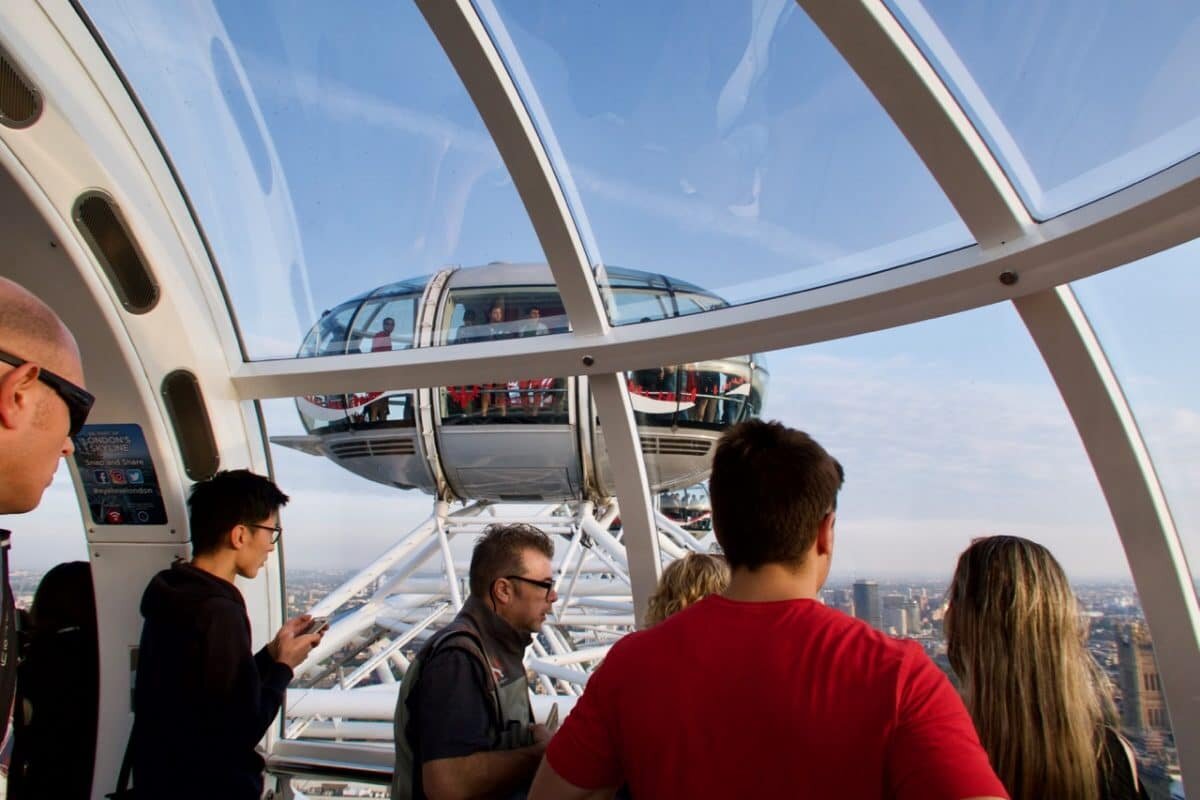 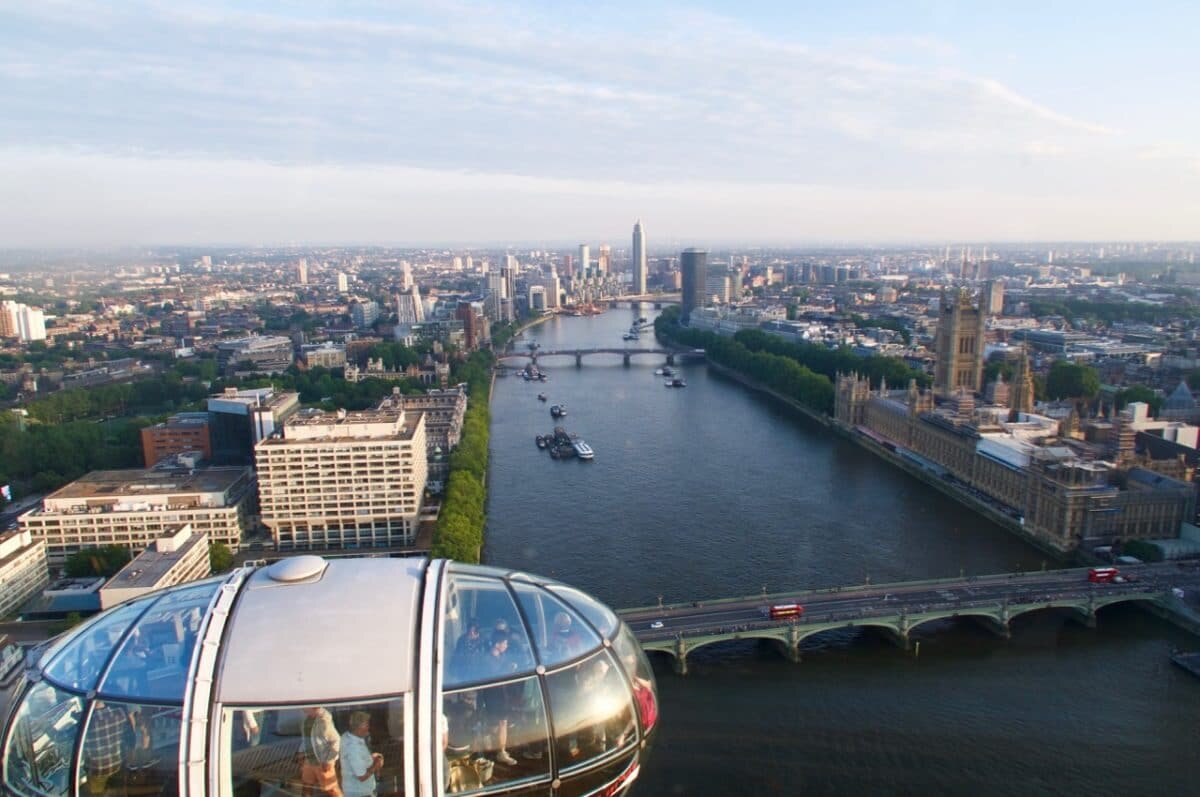 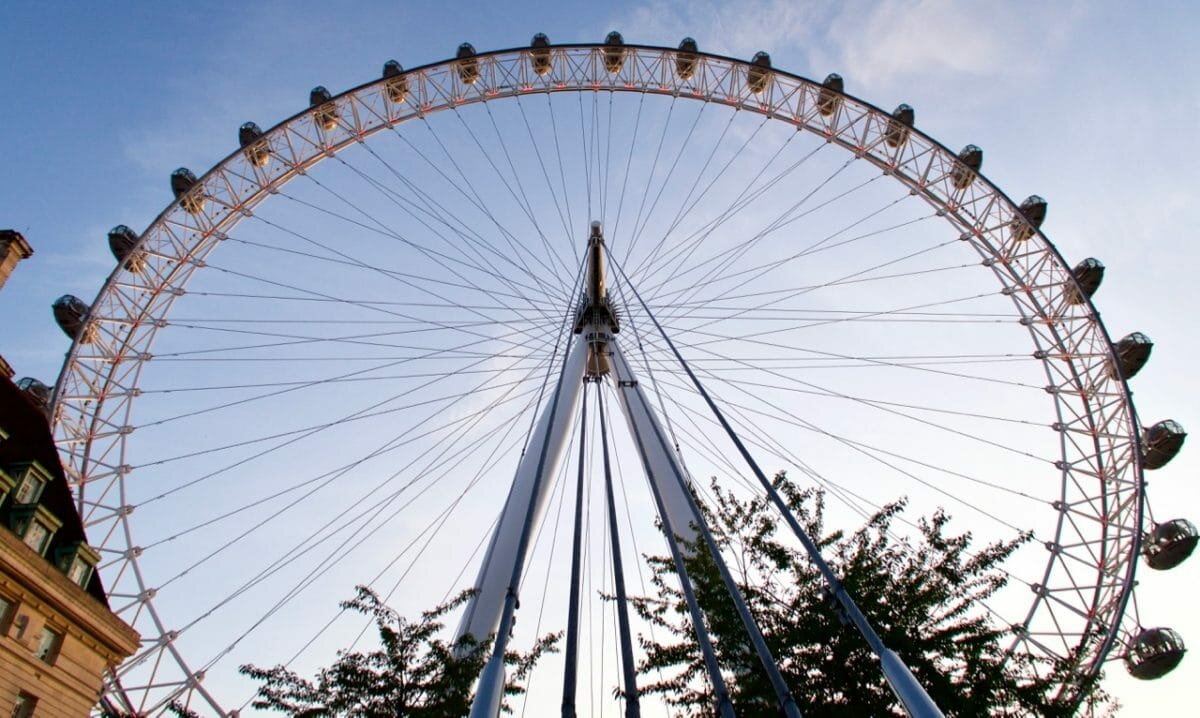 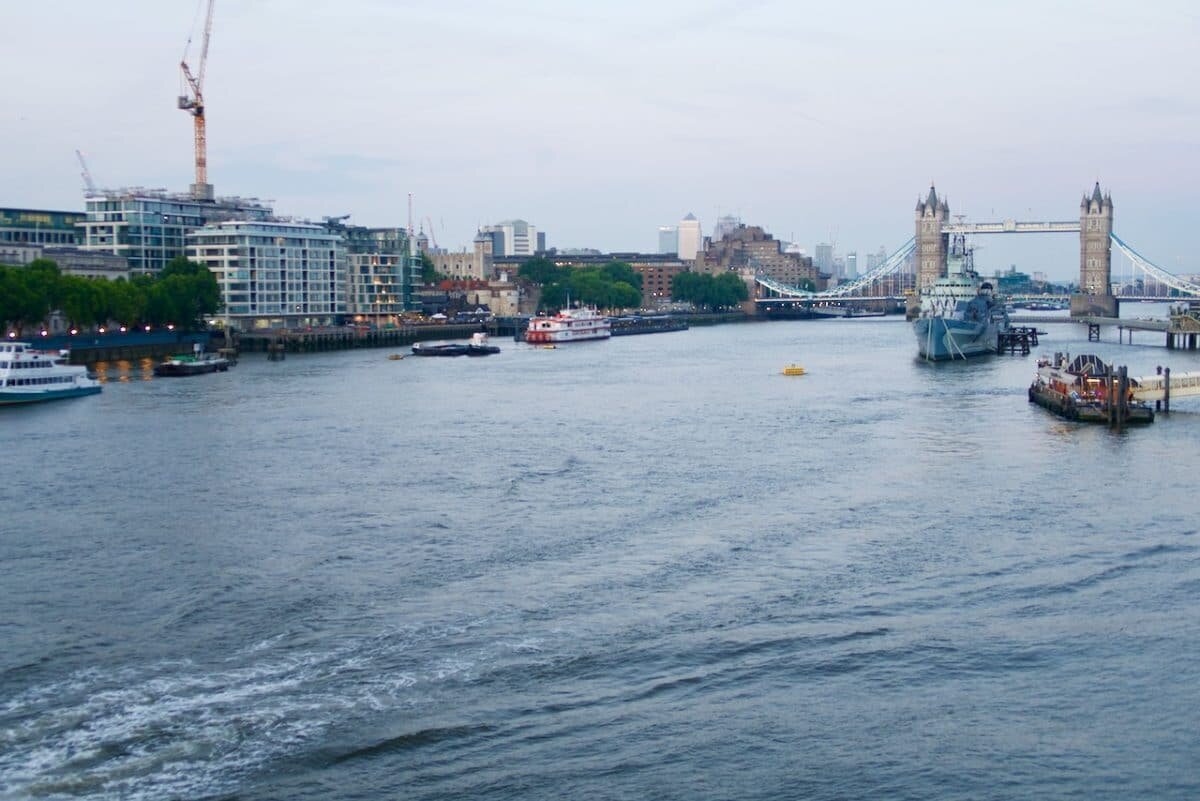 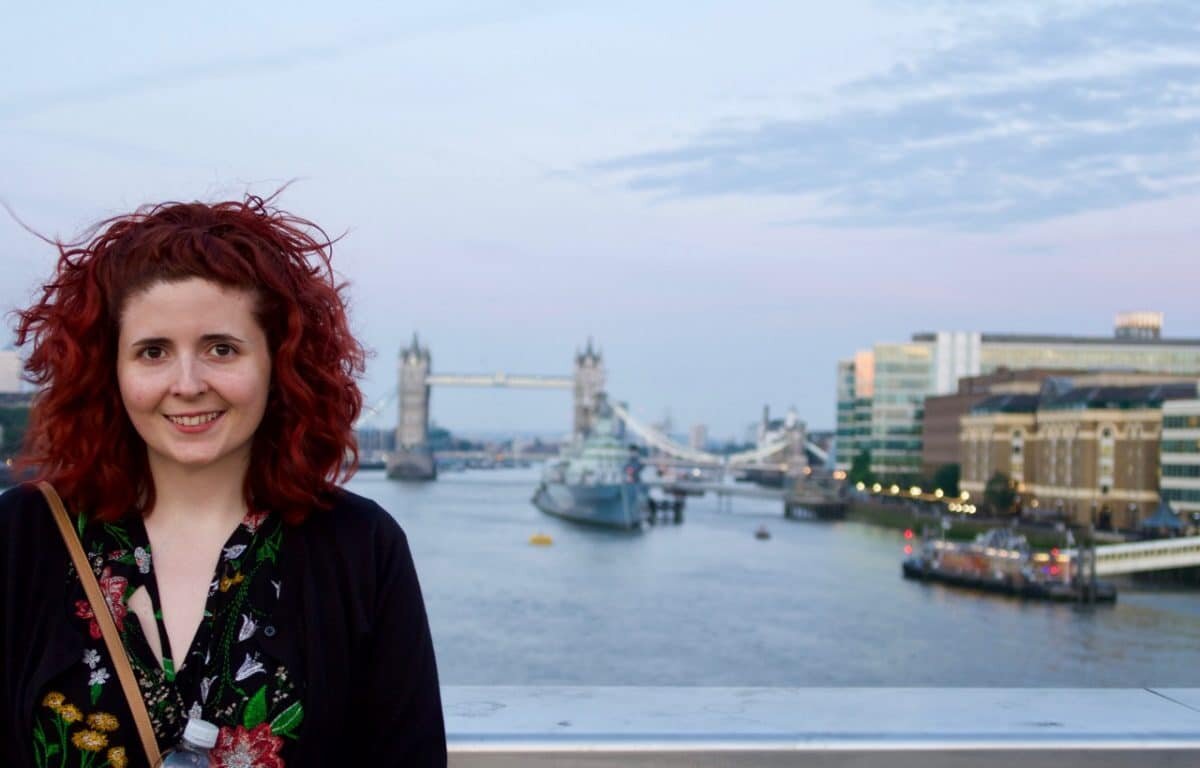 By the time we made it back to the hotel, our legs and feet were aching, but it was worth it. We had a beautiful, fun-filled day in the London! It was great to see more of the city, this time around. Now that Nashville has nonstop flights to London, I am sure we will have more opportunities to return, in the future. 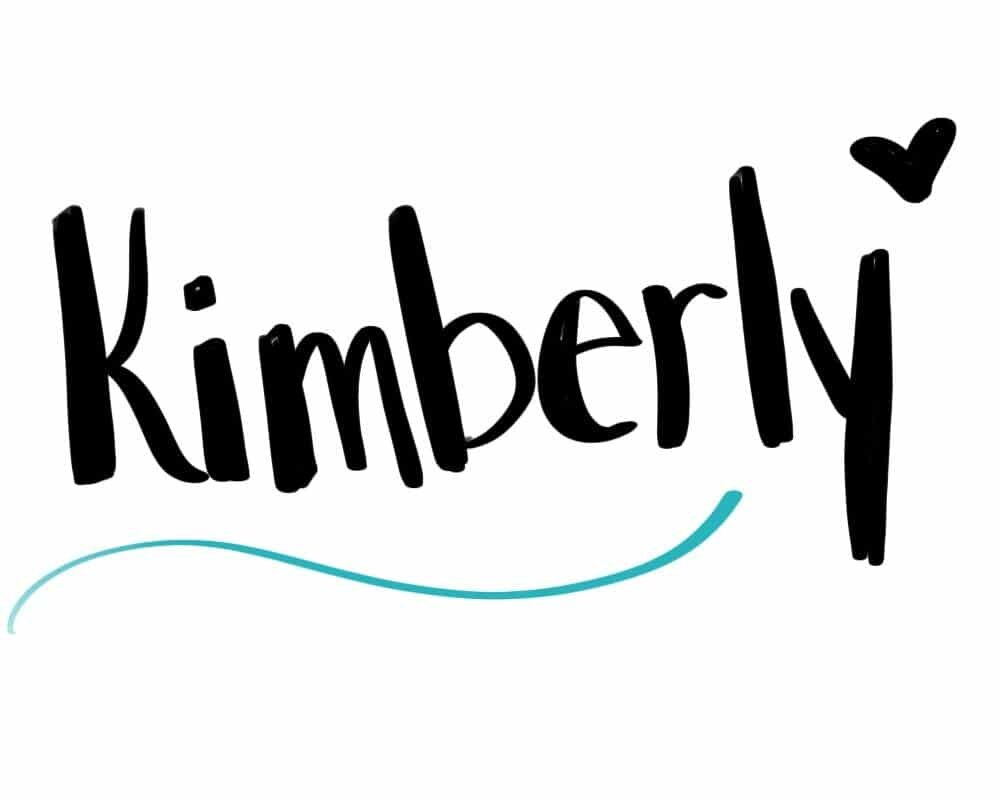 Adventure Awaits at The Cliffs of Moher
5 Awesome Restaurants in Dublin
An Afternoon at the Dublin Zoo
Ireland's Malahide Castle
Previous:
Easy Meal Prep Parfaits
Next:
If Adoption is so hard, why choose it?